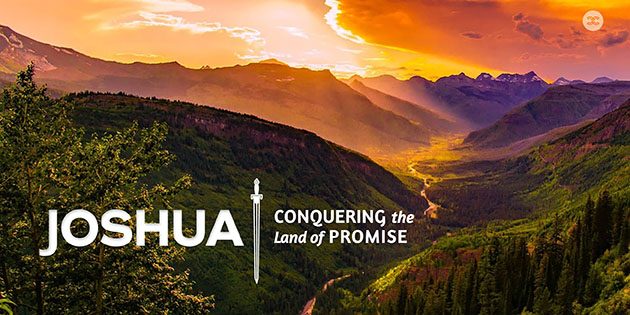 Part 8: The Lesson Of The Covenant