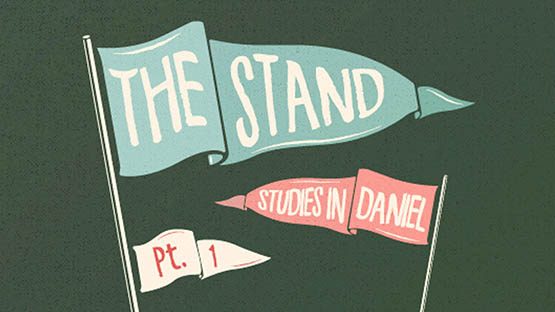 Part 2: The Influence of Culture

Culture can be the ENEMY of FAITH.